Soul legend brings ‘The Bravest Man In The Universe’ To London

‘The Bravest Man in the Universe’ is quite a tall order for your average Joe, but Bobby Womack can pull this title off with ease, as he strode out onto the Forum stage in full red leather clobber to the cheers, and screams of fans to whom his songs have provided soundtracks for.

“Deep River”, “Whatever Happened To The Times’ draw breath as the audience is immediately in trance and overawed by the man who was facing death just a few months ago.

In June 2011, I saw Bobby Womack perform at the London Jazz Café, knocking out classics like ‘Across 110th Street’ and ‘That’s The Way I Feel About Cha’, but he was frail, and let most of his band do the work as he struggled to hit the high notes, as he was cushioned by his back-up singers.

Last night at the HMV was a new man, and bringing his latest offering ‘The Bravest Man in the Universe’, you can see it’s not an underestimation.

Bobby is reborn. Yes, at 68 he probably should have been popping a sweetner in his Ovaltine rather than rocking out and dedicating a song to “all the lovers in the house”. His latest tracks, of which Damon Albarn and Richard Russell produced, shows that Womack can move with the times, with beats that would not be out of place on today’s dancefloor.

As he sang ‘Please Forgive My Heart’, his hands shook as he tried to hit the notes and unbutton his red leather coat at the same time, a reminder that this man is nearing 70.

After a quick wardrobe change – to an identical black leather suit (complete with cap) the second half re-visited the classics, with Bobby’s band and to our surprise, his daughter GinaRe.

Like he does so often, Bobby also paid tribute to the late Sam Cooke, James Brown and his other contemporaries – telling the audience how there was once a time when all musicians had a different sound. Hard to imagine now when Auto-Tune has become the record companies’ best friend.

Womack’s return to the London stage was triumphant. Displaying a power and vocal range that X Factor hopefuls and the like can only dream of. One can only hope that there’s more to come from him.

'He Loves Her': Chris Brown 'Hurt' Over Rihanna Fan Attack In London
Kristen Stewart To Use Katy Perry As Decoy To Avoid Attention
Snoop Lion goes back a decade and admits: "I doubt gay people will ever be accepted in rap"
Queen Latifah Comes Out As A Lesbian
Rihanna Song Cut From NFL Broadcast; Ray Rice Claims Alcohol Was A Factor In Elevator Attack
Maria Bartiromo leaving CNBC for Fox Business: source
'No Carbs, Work Out, Dedication! Kim Kardashian Reveals The Three Steps Behind Her Amazing Body Shap...
Emeli Sande gives Noel Gallagher the middle finger via Twitter after his 'granny' diss 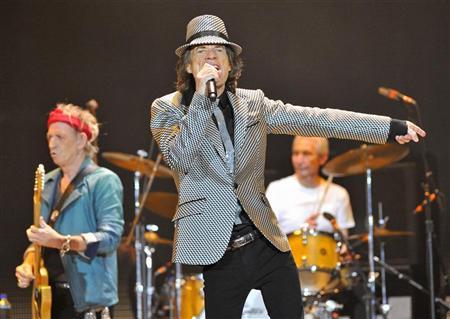 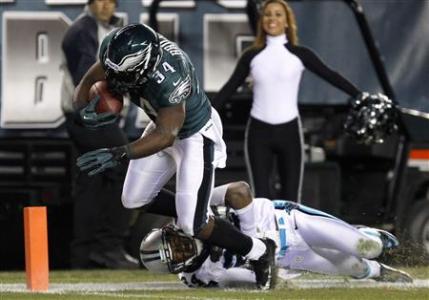