ahead of an auction in Beverly Hills in December, Julien’s Auctions said on Monday. 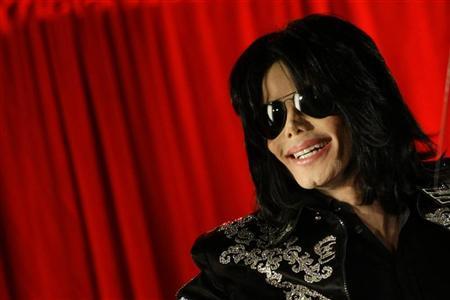 during a news conference at the O2 Arena in London March 5, 2009. REUTERS/Stefan Wermuth

The exhibit, to open in Santiago, Chile on Friday, will include

one of the singer’s signature crystal-covered gloves, a military-style jacket he wore for the Soul

Train awards in 1989 and a silver spandex leotard Jackson wore during his “Bad” tour in 1987.

The items were mostly gifted back to Tompkins and Bush by the singer, and many

are signed by him, auctioneer Darren Julien said.

The exhibit will open on Friday at the Museo

de la Moda in Santiago, Chile and tour cities in Europe and Asia, including China and Japan, ahead of the auction in Beverly

and the Nathan Adelson Hospice in Las Vegas.

from an overdose of the anesthetic propofol and sedatives. His personal doctor is currently serving a

Related:  Rihanna Goes For Geek Chic As She Covers Up In New York
Powered by Inline Related Posts 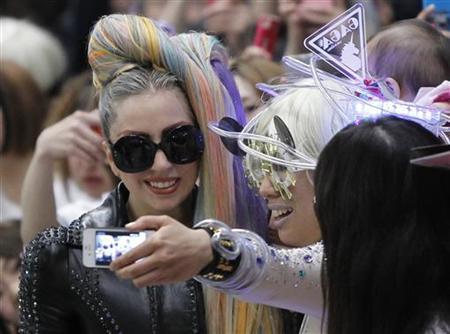 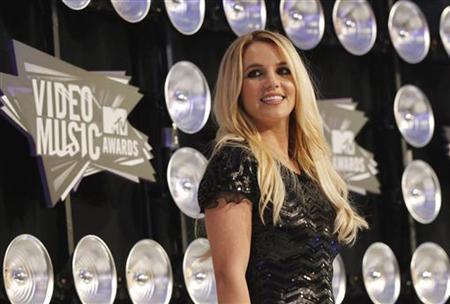