(Reuters) – After victories for same-sex marriage initiatives in Maryland, Maine and Washington state this week, the two sides in the national debate over gay marriage are positioning for advantage as the issue moves toward the U.S. Supreme Court. 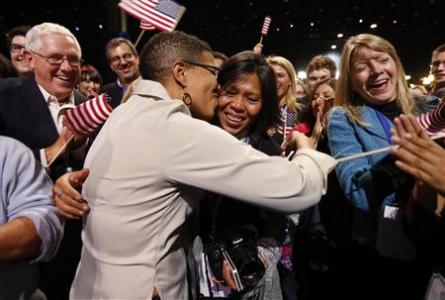 The votes came two weeks before the Supreme Court justices are to meet, on November 20, to decide whether to review six gay rights cases that have been brought before the court.

Four of the cases test the constitutionality of the Defense of Marriage Act, or DOMA, which bars the federal government from recognizing same-sex marriages performed in states or foreign countries where they are allowed. Another seeks approval for Proposition 8, a 2008 measure that outlawed same-sex marriage in California. The sixth case concerns gay rights in Arizona.

A critical question for the Supreme Court is how much political clout gays and lesbians have – and that’s where Tuesday’s votes could come into play.

Under the legal analysis that applies to equal protection challenges, laws that discriminate against politically powerless groups receive greater scrutiny from the court. Some of the lower courts in the current cases found that gays and lesbians are a disadvantaged group that qualifies for more rigorous protection.

Opponents of same-sex marriage are now arguing that Tuesday’s voting results, which brought to nine the number of states that allow same-sex couples to wed, show that gays and lesbians have plenty of political power.

Brian Brown, president of the National Organization for Marriage, said this argument may appeal to Justice Anthony Kennedy, often the swing vote between the court’s liberal and conservative camps.

“Kennedy will look at this and think, why create a new culture war and bypass the democratic process to impose gay marriage on the country when this is being worked out on a state-by-state basis?” Brown said.

Finding either the Defense of Marriage Act or California’s Proposition 8 unconstitutional would be the equivalent of imposing gay marriage on the populace, Brown said.

But lawyers who have challenged DOMA say Tuesday’s ballots could have the opposite effect, helping to convince the justices that gay marriage’s time has come.

Historically, the Supreme Court has provided a single national framework on social issues like same-sex marriage, said James Essex, a lawyer with the American Civil Liberties Union. But it generally does so only after much of the country has reached a consensus, said Essex, who helped bring one of the challenges to the Defense of Marriage Act.

In 1967 the court ruled that Virginia could no longer ban interracial marriage, reversing a ruling that had stood since 1883, after several states repealed their anti-miscegenation laws. And in 2003 the court found that Texas could not ban sodomy, noting that the number of states with laws banning homosexual conduct had dropped from 25 to 13 since it had made the opposite finding in 1986.

“Every time it becomes clear marriage equality is more accepted and popular, that helps us in the Supreme Court in some hard-to-quantify way,” said Paul Smith, another lawyer who represents people who are challenging the Defense of Marriage Act.

Supporters of gay rights and some academics also note that more than 30 states have passed laws prohibiting same-sex marriage, which they say shows that gays and lesbians still need special protection from the courts.

“The test for whether the court applies extra careful review does not hinge on whether a few ballot measures pass in favor of gay people’s equality,” said Suzanne Goldberg, a professor at Columbia Law School. Rather, it’s a much more far-reaching inquiry into systemic discrimination and underrepresentation, she said.

One thing everyone seems to agree on is that the Supreme Court is almost certain to take up at least one of the Defense of Marriage Act cases before it.

Federal appeals courts in New York and Massachusetts have already found the 1996 federal law unconstitutional, putting pressure on the Supreme Court to create a national standard.

“The court can’t live in a world where the Defense of Marriage Act is unconstitutional in the Northeast and constitutional everywhere else,” the ACLU’s Essex said.

This is especially true after Tuesday’s votes, because with more states allowing same-sex marriage, more people are potentially adversely affected by the Defense of Marriage Act, said Arthur Leonard, a professor at New York Law School.

“It becomes much more urgent to get an answer whether the federal government can continue to refuse to recognize same-sex marriage,” he said.

Legal experts said Tuesday’s ballot results were unlikely to influence the Supreme Court’s actions as it deliberates on whether to review Proposition 8, California’s ban on gay marriage. While voters in the three states on Tuesday voted to approve gay marriage, California voters took the exact opposite action when they approved Proposition 8 just four years ago.

A sixth case before the Supreme Court challenges an Arizona law that limits healthcare benefits to state employees’ spouses and dependents, excluding their domestic partners. 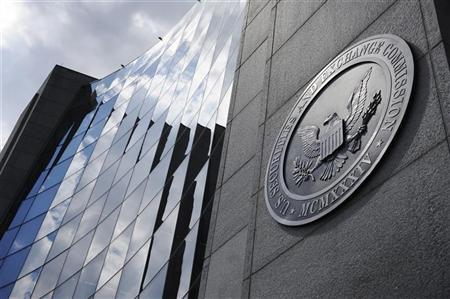 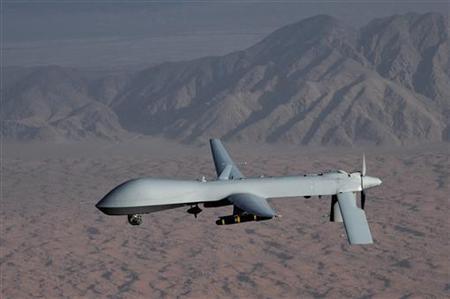