Analysis: Obama “playing defense”, but has advantage on electoral map

(Reuters) – The battle for the White House

is still in its early, often silly stages – a time when issues such as the economy and national security can be overshadowed

by spats over which candidate would be better for dogs. 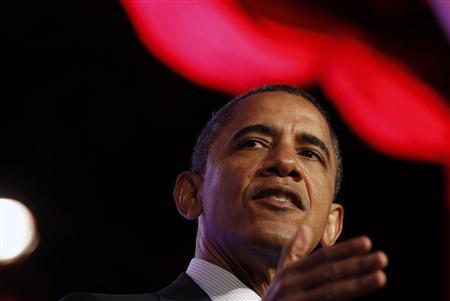 But in the end, the November 6

divided states, nine of which Obama won when he defeated Republican John McCain in 2008.

The states range from former

Republican strongholds such as North Carolina and Virginia to a few key battlegrounds – namely Ohio, Florida and Nevada –

where a sputtering economy gives Romney a chance to break through. Pennsylvania, Colorado, Iowa, Arizona and New Hampshire

also are up for grabs.

such as Indiana that had not backed a Democratic presidential contender in a generation.

state-by-state race for the 270 electoral votes needed to win the election, Obama is the early favorite in states that would

give him 227 electoral votes. Romney leads in states that would give him 180.

than Romney as the two wrestle for the 131 electoral votes at stake in the toss-up or “swing” states.

electoral votes reflect its number of seats in Congress, most of which are based on population.

Larger states such as

can be windfalls, but in close elections, narrowly divided states such as Ohio (18 votes) typically determine the outcome.

When Obama rolled up 365 electoral votes and nearly 53 percent of the popular vote to defeat McCain in 2008,

Obama’s personal ratings were strong and he did not have much of a record on spending, deficits and healthcare for foes to

But jobless rates above 8 percent, and public doubts about Obama’s leadership on the economy and his landmark

healthcare overhaul have helped push his approval ratings below 50 percent since then. That has put him at risk in several of

“Obama will be playing defense, but he has some ground that he can give up and still

“To some extent, he’s running a national triage operation, and he just can’t lose too many patients,” Haynes

Obama and Romney head into the campaign with a solid base of states where they can expect easy wins.

to carry the West Coast and most New England and Northeastern states, while Romney will be heavily favored to sweep most

states in the South and Great Plains.

Romney is an early favorite to

reclaim traditionally Republican Indiana. But to deny Obama a second term, he also needs a combination of victories in the

fiercely contested swing states of Ohio and Florida, historically conservative North Carolina and Virginia and in one or two

Polls show close races in all of the key battlegrounds, although Obama has slight leads in Ohio and

Florida, the cornerstones of any Romney victory scenario.

The Obama campaign promises to compete in all of the states

it won in 2008, and hopes to get a boost in the southwestern state of Arizona with the help of the state’s growing Hispanic

population, whose support has been trending toward Democrats.

which states they see as crucial.

Obama traveled to New Hampshire, Colorado and Iowa last week, and will hold his

first formal campaign rallies on Saturday in Ohio and Virginia. Romney, meanwhile recently has been in Ohio, Pennsylvania,

even more pathways than there were before, but clearly Virginia and Ohio are two critical states in this

HOW ROMNEY COULD WIN

If Romney can hold all 22 of the states won by McCain in 2008, he could start

presidential race since 1964 – and North Carolina, which had been reliably Republican since 1976.

upset hopes were dashed when Ohio narrowly backed Bush in 2004.

Both states have been hit hard by economic turmoil

under Obama, although Ohio’s unemployment rate has recovered to dip slightly below the national average. Florida is one of

four battlegrounds, along with Nevada, North Carolina and Arizona, with unemployment rates higher than the national average

Even reclaiming Virginia, North Carolina, Indiana, Ohio and Florida and their combined 86 electoral

votes from Obama would leave Romney four electoral votes short of 270, forcing him to take at least one other state from the

“It is very difficult to see how Romney can win without taking those five states,” Quinnipiac

pollster Peter Brown said. And even then, “he still needs one more.”

“It’s going to be a lot tougher for the president this time than in 2008,” Harris

said. “As hard as the Obama campaign is trying to make this election about Mitt Romney, the fact is this is going to be a

referendum on the president’s record and the idea of whether people want four more years of the same.”

toward Democrats. Such a shift could particularly boost Democrats in the western states of Nevada, Colorado, New Mexico and

Obama won about two-thirds of Hispanics’ votes in 2008, aiding his victory margins in Colorado, New Mexico

Hispanics – who account for 16 percent of the U.S. population and grew 43 percent during the last decade –

also could have key roles in Ohio, North Carolina, Florida, Virginia and elsewhere.

“The tone of the immigration

debate has been very ugly. It’s going to be a challenge for any Republican … to appeal to Hispanic voters,” Democratic

Other factors could help Romney in the West. Nevada has been hit hard by a 12 percent

state unemployment rate and record home foreclosures. It also has a big Mormon population and remains a friendly target for

Romney, who is Mormon.

Republicans also are confident of keeping Arizona, a conservative state with a high foreclosure

rate, a significant Mormon population and a long history of backing Republicans in presidential elections.

no way Obama is going to do better this time than he did in 2008,” Harris said. “The election will come down to a question of

how much worse he does.”

****To see a graphic of how Obama and Romney stand in the race for electoral votes, go to link.reuters.com/maz87s.

Analysis: Obama “playing defense”, but has advantage on electoral map 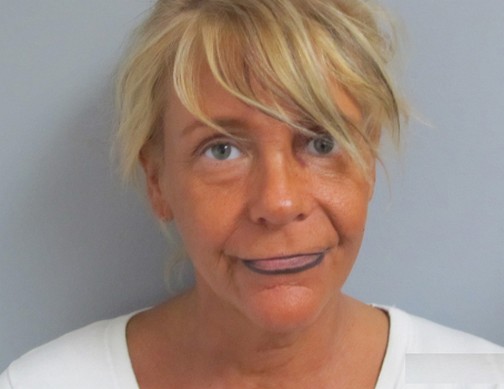 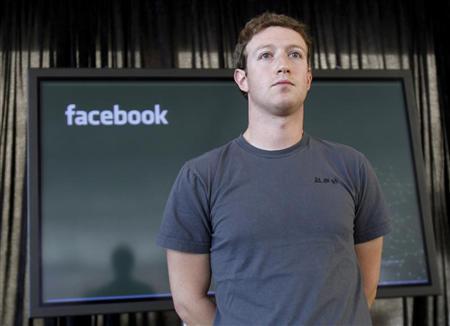