Ceasefire agreed in South Sudan after meeting of African leaders

In a statement, the heads “welcomed the commitment by the Republic of South Sudan to an immediate cessation of hostilities” 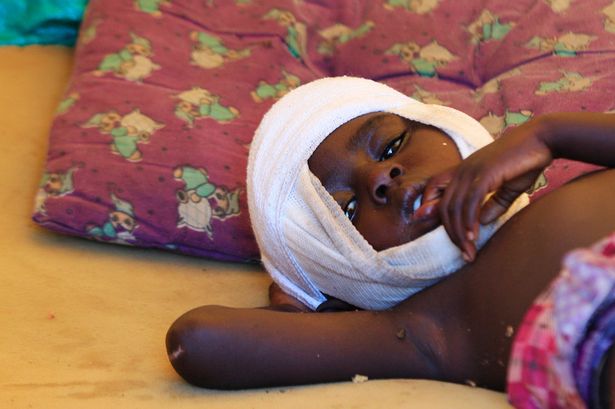 A ceasefire was agreed yesterday by the government of South Sudan.

In a statement, the heads “welcomed the commitment by the Republic of South Sudan to an immediate cessation of hostilities”.

South Sudan has been ripped apart by tribal conflict in the past month and thousands have died.

On Wednesday, civilians were reportedly killed as fleeing families got caught up in the brutality when fighting erupted between government forces and rebel troops in oil-rich city Malakal.

Hundreds have been killed in this latest outbreak of violence as rebels tried to seize control of the area.

The United Nations said at least 80,000 civilians – many of them children – have been made homeless by the conflict in South Sudan which started 11 days ago.

Three mass graves have been discovered in the country, the UN has also revealed.

The clashes raged in Malakal, 400 miles north of capital Juba, as the UN announced this week it was doubling the number of peace-keeping troops being sent to the African nation.

The fighting has exposed deep ethnic divisions in South Sudan.

The trouble erupted when President Salva Kiir, a member of the Dinka tribe, accused his former Vice-President Riek Machar, an ethnic Nuer, of plotting a coup.

The two sides had agreed to talk but were arguing over preconditions such as the release of prisoners.

The nation came into existence in 2011 when 99% of voters backed independence from Sudan.

Ceasefire agreed in South Sudan after meeting of African leaders 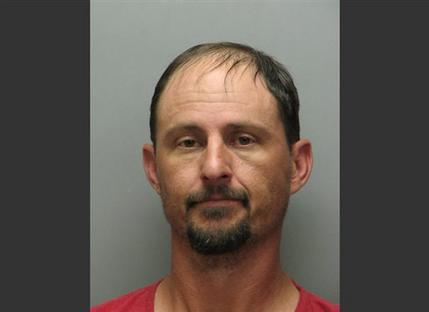 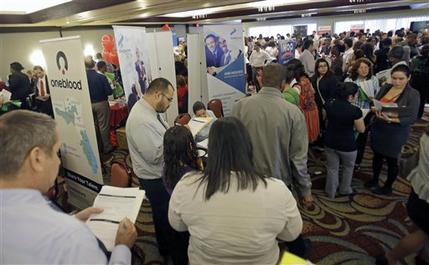