(Reuters) – China has committed $6.5 billion to finance the construction of a major nuclear power project in Pakistan’s port city of Karachi as it seeks to strengthen ties with its strategic partner, Pakistani officials said. 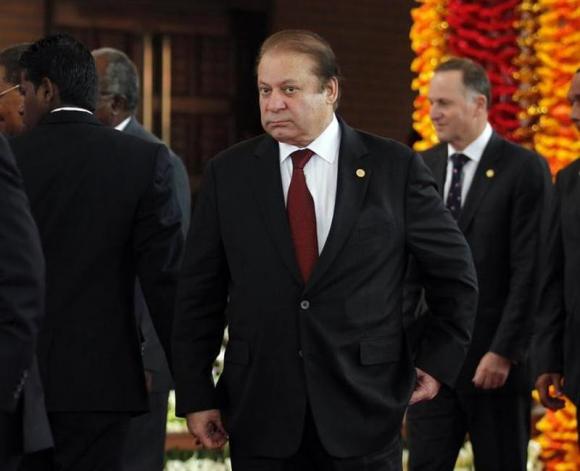 Pakistan’s Prime Minister Nawaz Sharif arrives for the official photograph of the Commonwealth heads of states during the opening ceremony of the Commonwealth Heads of Government Meeting (CHOGM) in Colombo November 15, 2013. REUTERS/Dinuka Liyanawatte

Pakistani Prime Minister Nawaz Sharif broke ground on the $9.59 billion project last month but officials have provided few details of how they plan to finance it.

Financing documents seen by Reuters showed China National Nuclear Cooperation (CNNC) has promised to grant a loan of at least $6.5 billion to finance the project which will have two reactors with a capacity of 1,100 megawatts each.

Two members of the government’s energy team and three sources close to the deal confirmed this. CNNC was not available for comment.

“China has complete confidence in Pakistan’s capacity to run a nuclear power plant with all checks in place,” said Ansar Parvez, chairman of the Pakistan Atomic Energy Commission which runs the civilian nuclear program.

Parvez declined to give more details of the funding but said it would be completed by 2019 and each of the two reactors would be larger than the combined power of all nuclear reactors now operating in Pakistan.

As part of the deal, China has also waived a $250,000 insurance premium on the loan, said two sources in the Energy Ministry with knowledge of the project. They declined to be identified as they are not authorized to speak to the media about the financing.

Pakistan and China, both nuclear-armed nations, consider each other close friends and their ties have been underpinned by common wariness of India and a desire to hedge against U.S. influence in South Asia.

Pakistan sees nuclear energy as key to its efforts to solve power shortages that have crippled its economy. Pakistan generates about 11,000 MW of power while total demand is about 15,000 MW.

Blackouts lasting more than half a day in some areas have infuriated many Pakistanis and sparked violent protests, undermining an economy already beset by high unemployment, widespread poverty, crime and sectarian and insurgent violence.

Under its long-term energy plan, Pakistan hopes to produce more than 40,000 MW of electricity through nuclear plants by 2050.

The United States sealed a nuclear supply deal with India in 2008, irking both China and Pakistan.

Pakistan wants a similar agreement with the United States but it is reluctant, largely because Pakistani nuclear scientist Abdul Qadeer Khan admitted in 2004 to transferring nuclear secrets to North Korea, Iran and Iraq.

“There should be no double standards in terms of civilian nuclear deals,” Parvez said. “Pakistan has energy needs and the building of two new reactors should convince everyone that India’s embargos and restrictions won’t stop us.”

Pakistan carried out its first nuclear tests in 1998, soon after India conducted tests. Both refuse to join the Nuclear Non-proliferation Treaty, which would oblige them to scrap atomic weapons.

China has already helped supply two nuclear reactors at the Chashma nuclear power complex in Pakistan’s Punjab region, while another two are also under construction with Chinese assistance.

China’s nuclear cooperation with Pakistan has caused unease in Washington, Delhi and other capitals due to fears about commitment to nuclear non-proliferation rules.

China says its nuclear ties with Pakistan are entirely peaceful and come under International Atomic Energy Agency safeguards. It has not given details of the project’s financing but state media has put its total value at $9.59 billion.

“Bilateral cooperation in the energy sector is to help ameliorate Pakistan’s energy shortages,” Chinese Foreign Ministry spokeswoman Hua Chunying said on Monday. “This accords with the interests of the Pakistani people.”

Three prominent physicists recently raised questions about the safety, design and cost of the new reactors in Karachi, sparking a national debate.

“There is no official information about preparedness for a nuclear accident in Karachi that is available publicly,” said Zia Mian, a Pakistani-American physicist who directs the Project on Peace and Security in South Asia at Princeton University.

“The only real obstacle that may exist to the new reactors being built is if the citizens of Karachi decide they do not want to live with the risks these reactors create.”

But Pakistan’s new energy minister has dismissed the critics.

“Every 1,000 megawatts of electricity produced through nuclear energy saves you $1 billion in oil imports,” Khawaja Asif, the minister for water and power, told Reuters.

“If critics can give me alternatives and other platforms to raise money for low-cost, clean power, I’m willing to listen.” 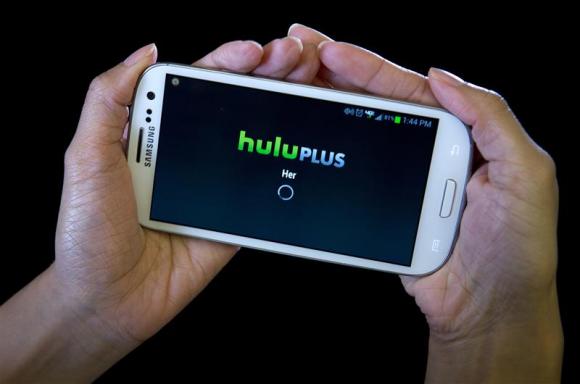 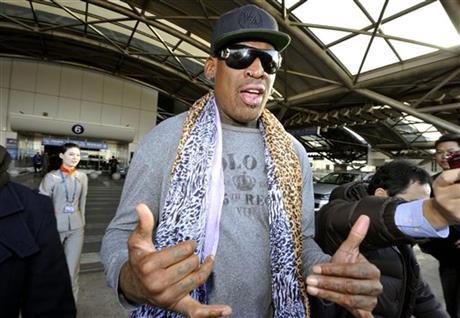