A US white supremacist who targeted black and Jewish people in a nationwide killing spree has been put to death in the US state of Missouri.

Joseph Franklin was executed for shooting dead a man outside a synagogue in the city of St Louis in 1977.

The 63-year-old was convicted of seven other racially motivated murders. He claimed to have committed 20 in total.

His execution came after the US Supreme Court upheld an appeal court’s decision to lift a stay of execution.

In 1978 Franklin shot Hustler publisher Larry Flynt, leaving him partially paralysed, after seeing a picture of a mixed-race couple in one of his magazines.

But Mr Flynt – who opposes the death penalty – had sued to prevent Franklin’s execution.

Franklin declined to make a final statement and was pronounced dead at 6:17 local time (12:17 GMT) on Wednesday.

An Associated Press news agency journalist said that Franklin swallowed hard as 5g of pentobarbital were administered. It took him 10 minutes to be pronounced dead.

In an interview with the St Louis Post-Dispatch newspaper published on Monday, Franklin said he had renounced his racist views.

He said his motivation had been “illogical” and was partly a consequence of an abusive upbringing.

He said he had interacted with black people in prison, adding: “I saw they were people just like us.”

Franklin, who defence lawyers said was a paranoid schizophrenic, bombed a synagogue in Chattanooga, Tennessee, in July 1977. No-one was injured in that attack.

He committed his first murder shortly after arriving in the city of St Louis later that year, picking out the Brith Sholom Kneseth Israel synagogue from the phone book.

Franklin opened fire on the place of worship as guests were leaving a bar mitzvah on 8 October 1977, killing Gerald Gordon, 42, and wounding two others.

It was for this murder that he was sentenced to death.

He continued sniper attacks over three years, killing two black teenagers in Ohio and an interracial couple in Wisconsin.

Related:  US Politics: Hillary Clinton is approved by more than half of Americans: Reuters/Ipsos Poll
Powered by Inline Related Posts

He also admitted the attempted murder of African-American civil rights leader Vernon Jordan outside an Indiana hotel in May 1980.

In August that year, Franklin was finally caught after killing two young black men who were about to go jogging with teenage white girls in Salt Lake City, Utah.

Franklin robbed up to 16 banks to fund his activities.

His lawyers’ appeal focused partly on a dispute over the type of lethal injections that Missouri uses in its executions.

US and EU manufacturers have been cutting off the supply of drugs used for lethal injections in recent years in an attempt to distance themselves from executions.

The single drug used in the execution of Franklin was pentobarbital, a short-acting barbiturate that can induce death in high doses.

This was the first time the sedative was used for this purpose in Missouri.

The state had to abandon its previous drug of choice, propofol, when it appeared the European Union might issue an export ban to prevent its use in lethal injections.

On Tuesday, Franklin’s lawyers won a stay of execution when they argued in federal court that using this drug would violate the constitutional ban on cruel and unusual punishment.

But early on Wednesday, a federal appeals court overturned the stay of execution. Its ruling was upheld by the US Supreme Court, sealing Franklin’s fate less than an hour later.

In the 1960s, Franklin was inspired to try to start a race war after reading Adolf Hitler’s political manifesto Mein Kampf.

“I’ve never felt that way about any other book that I read,” he would reflect later. “It was something weird about that book. 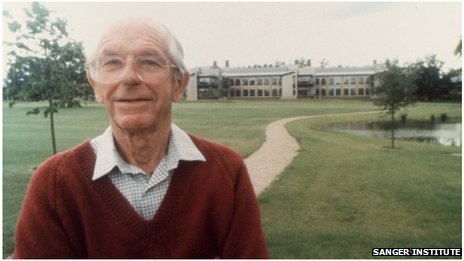 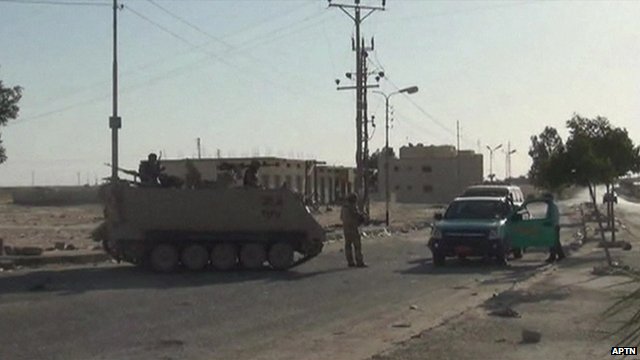