US President Barack Obama has warned Congress “people will lose their jobs” if deep budget cuts are allowed to take effect next week.

Mr Obama said $85bn (£55bn) in cuts was a harmful, “meat-cleaver approach” to deficit reduction, as he stood with emergency workers at the White House.

Mr Obama has just returned from a three-day golf trip in Florida.

Over the weekend, the president played a round with Tiger Woods.

Mr Obama said the deep, across-the-board spending cuts had originally been designed because they were so unattractive and unappealing that they would spur politicians to work together.

The president said: “These cuts are not smart, they are not fair, they will hurt the economy. This is not an abstraction. People will lose their jobs.”

Mr Obama said that while he was open to cutting back on unsuccessful or unnecessary government programmes, he accused Republicans of “ideological rigidity” for opposing tax increases.

He proposed closing some tax loopholes to increase revenue, and backed a budget plan put together by Senate Democrats last week.

Congressional Republicans have given a frosty reception to the Senate proposal.

They point out that Mr Obama already won a revenue increase in the new year, when Congress allowed taxes to rise on families making more than $450,000 annually.

Democrats have suggested increasing revenues by closing some tax loopholes, including tax breaks for the oil and natural gas industry, for businesses that have outsourced labour and ensuring millionaires pay a tax rate of at least 30%.

The Democratic plan does not include any changes to costly federal programmes such as Medicare and Social Security.

Many Republicans have supported the idea of closing some loopholes, but they say the changes should be part of a broader overhaul of the tax code, not a way to plug spending gaps.

The “sequester” was originally due to take effect on 1 January, along with a series of other measures known as the fiscal cliff.

But, amid dire warnings that the package of across-the-board spending cuts and tax increases could tip the US back into recession, lawmakers pushed back the spending cuts by two months, saying it would give them time to shape a larger budget deal.

But little progress on such a plan has been seen in recent weeks.

Also on Tuesday, a bipartisan proposal from the co-chairs of a deficit-reduction committee recommended the government find savings of $2.4tn over the next 10 years.

In December, the Congressional Research Service said the budget deficit as a percentage of gross domestic product (GDP) had not been so high since just after the end of World War II. 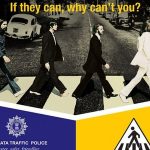 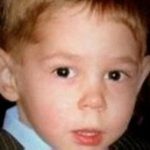 Special Report: How Gaddafi scion went from reformer to reactionary

Obama’s Closed-Door Meeting With Top Hollywood Brass: Who Was There? 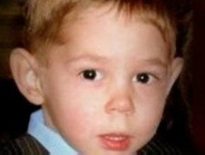 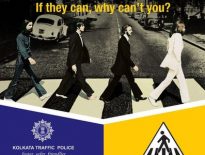