(Reuters) – Rastafarians caught in possession of marijuana in Italy may now have legal recourse, thanks to a high court ruling made public

Cassation ruled that since the Rastafari religion considers marijuana a sacrament, its members should be given special

consideration when it comes to possession — and how much makes a drug trafficker.

The case before the judges dealt

of enough marijuana to roll 70 cigarettes.

The Court of Cassation annulled his sentence, saying the amount appeared

appropriate for personal use considering the heavy amounts that Rastafarians smoke, and ordered an appellate court in

Florence to review the case.

“He was convicted because of the amount … for trafficking, but it was for his own

Rastafari, a religion that emerged in Jamaica in the

to 10 percent of Jamaicans identify themselves as Rastas, but they are virtually unheard of in Roman Catholic 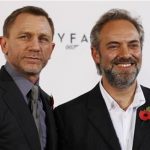 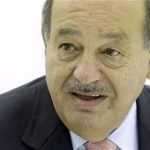 Google Plans “New Headquarters”, and a City Fears Being Overrun 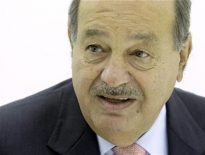 Business Mexico regulators to vote on $1 billion fine vs ty… 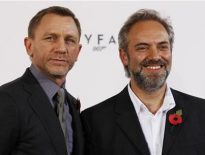