Cardinals gathered in Rome to elect the new Pope will begin voting later, with no clear frontrunner to take over as head of the Roman Catholic Church. 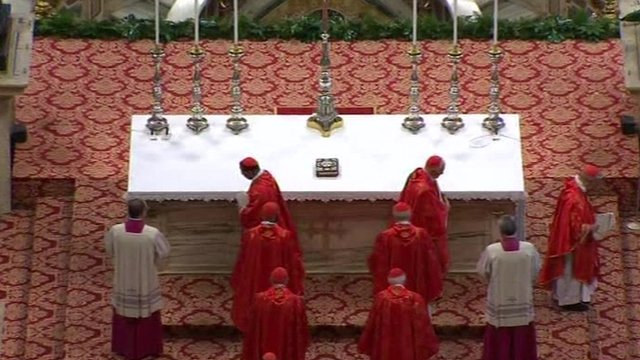 The cardinals have been seeking divine guidance for the choice ahead

The 115 cardinal-electors have attended a special Mass in St Peter’s Basilica.

This afternoon they will process into the Sistine Chapel to begin their secret deliberations. They will vote four times daily until two-thirds can agree on a candidate.

The election was prompted by the surprise abdication of Benedict XVI.

The 85-year-old stepped down last month saying he was no longer strong enough to lead the church, which is beset by problems ranging from a worldwide scandal over sexual abuse to allegations of corruption at the Vatican bank.

Benedict’s resignation and the recent damage to the Church’s reputation make the choice of the cardinal-electors especially hard to predict, the BBC’s James Robbins in Rome says.

They will weigh pressure for a powerful manager to reform the Vatican against calls for a new Pope able to inspire the faithful, our correspondent adds.

At Tuesday morning’s “Mass for the Election of the Supreme Pontiff” in St Peter’s Basilica the cardinals sought divine guidance for the election ahead.

In his homily, the Dean of the College of Cardinals, Cardinal Angelo Sodano praised the “brilliant pontificate” of Pope Benedict and implored God to grant another “Good Shepherd” to lead the church.

He outlined the mission Catholics believe was given by Jesus Christ to St Peter – the first Pope – emphasising love and sacrifice, evangelization and the unity of the church.

The BBC’s Michael Hirst in Rome says the speech was more measured in tone than the address given in 2005 by Cardinal Joseph Ratzinger before he became Pope Benedict, which featured a fiery attack on the “dictatorship of relativism”.

In the afternoon, 115 cardinal-electors – all under 80, as those over 80 are excluded – will proceed into the Sistine Chapel for the secret conclave to select Benedict’s successor.

Once they have taken an oath of secrecy, Msgr Guido Marini, papal master of ceremonies, will call out the words “Extra omnes” – “Everybody out” – and the chapel doors will be locked to outsiders. 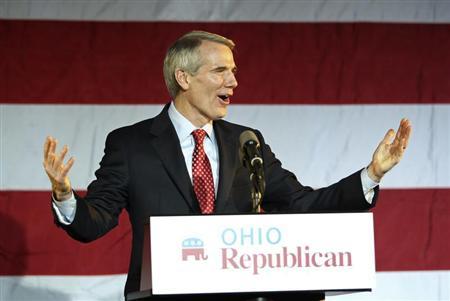 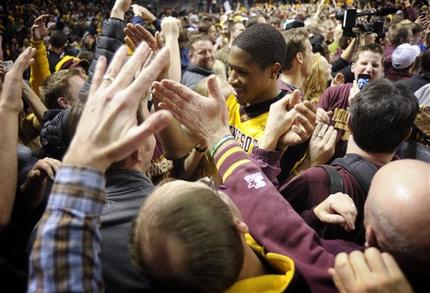