Thousands of Syrian soldiers are being moved from the border with Turkey to join fierce fighting in the city of Aleppo, activists have claimed.

Rebels said their fighters had attacked columns of troops as they abandoned their posts in Jabal al-Zawiya area.

Aleppo, the country’s second city, has seen fierce clashes all week, with the government deploying fighter jets and helicopters to beat back the rebels.

Government forces have largely repelled a rebel assault on Damascus.

Until recently, the two main cities had been relatively free of the violence that has wracked other parts of the country.

But a sustained assault by rebels earlier this month on the capital saw a dramatic upsurge in violence there.

Although government forces appear to have largely retaken control of Damascus, activists still say military helicopters are still attacking some parts of the city.

The focus of the fighting appears to have moved hundreds of miles north to Aleppo, a northern city regarded as the country’s commercial hub.

The BBC’s Ian Pannell, near Aleppo, says on Tuesday fighter jets strafed parts of the city, and civilians and rebel fighters had been killed in fighting.

It was thought to be the first time that fighter planes had been deployed in such a way since anti-regime protests began in March 2011.

Meanwhile, the regime’s chemical weapons continue to cause concern, with daily claims by rebels that the stockpile is being moved into place for use on civilian areas.

The regime has insisted it will not use the weapons against the Syrian people, and on Wednesday Russia’s foreign ministry said it had received “firm assurances” that the arsenal was “fully safeguarded”. 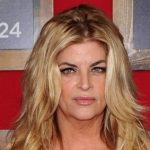 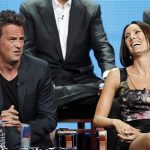 Matthew Perry in latest bid for comeback after “Friends”

At Jackson Hole, a growing fear for Fed independence 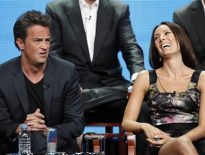 Celebrity Matthew Perry in latest bid for comeback after … 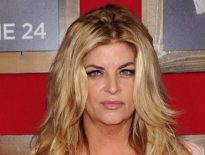