The Latest on Zimbabwe’s political turmoil (all times local): 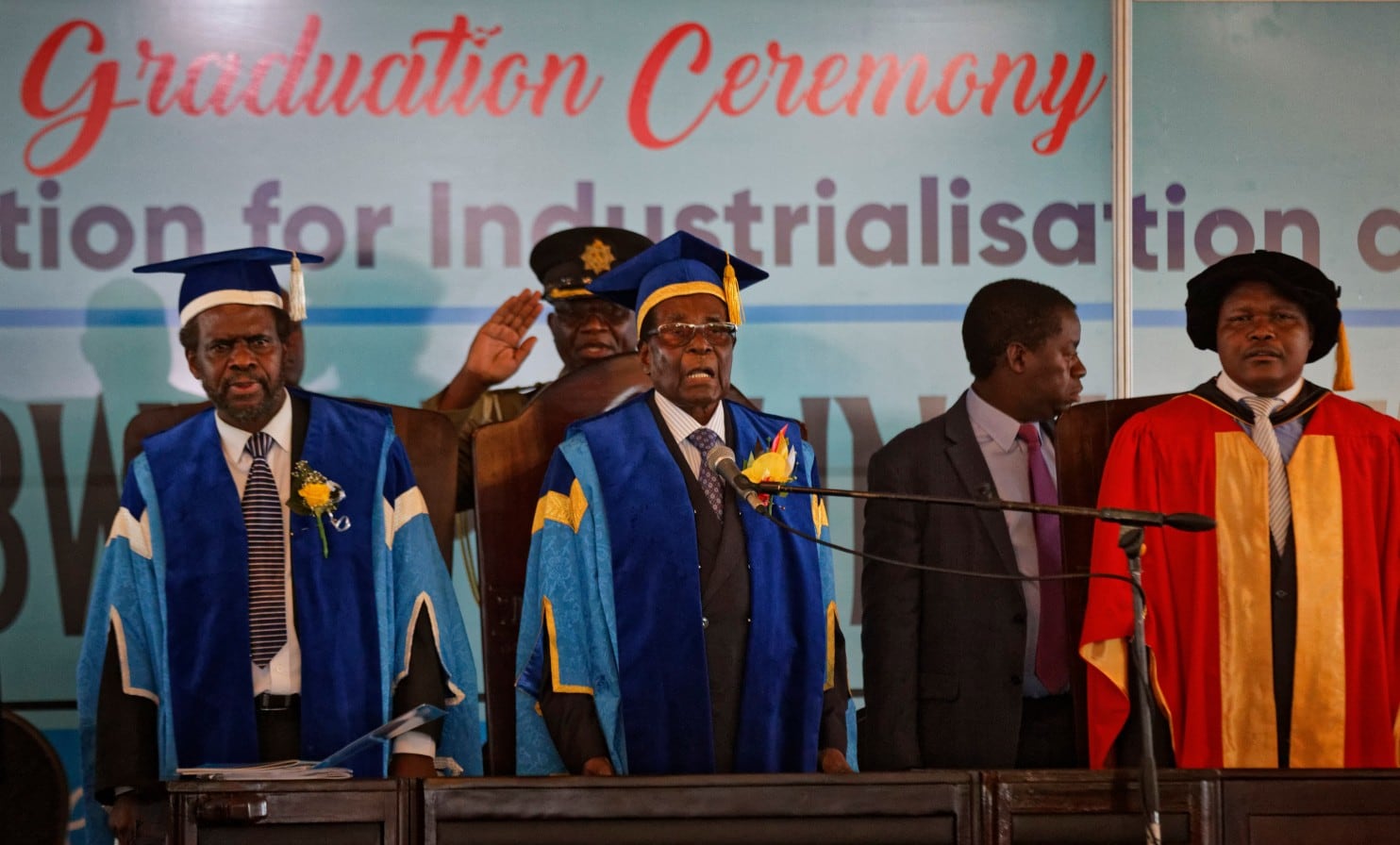 Zimbabwe’s President Robert Mugabe, center, stands for the national anthem after arriving to preside over a student graduation ceremony at Zimbabwe Open University on the outskirts of Harare, Zimbabwe Friday, Nov. 17, 2017. Mugabe is making his first public appearance since the military put him under house arrest earlier this week. (Ben Curtis/Associated Press)

Zimbabwean President Robert Mugabe’s first public appearance since a military takeover is at a university graduation ceremony on the outskirts of Harare.

Clad in academic gown and hat, Mugabe walked slowly in a procession on a red carpet to a podium as a marching band played.

Several thousand graduates of the Zimbabwe Open University and guests stood as Mugabe and other dignitaries entered a tent set up for the event.

Once on the podium, Mugabe joined the crowd in singing Zimbabwe’s national anthem. He announced the opening of the graduation ceremony, and the crowd applauded.

Zimbabwe President Robert Mugabe is making his first public appearance since the military put him under house arrest earlier this week, attending a graduation ceremony in the capital, Harare.

The appearance comes during an extraordinary series of negotiations with regional leaders over Mugabe’s departure after 37 years in power.

The military is taking pains to show respect for the 93-year-old leader, the world’s oldest head of state, by referring to him as the president and the commander-in-chief.

Friday’s event appears to allow Mugabe to project the image of leadership, even as calls for his departure grow stronger.

Zimbabwe’s military says it is continuing talks with President Robert Mugabe for his departure while it pursues those who were close to the leader and his wife. 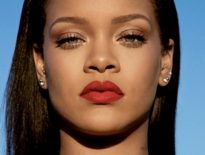 Beauty Rihanna is launching her first red lipstick: what … 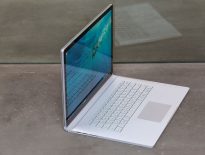