With touchscreen and android phones making our lives easy, it’s now the turn of AMOLED to add something to the comfort quotient.

It is a display technology popularly used in mobile phones. The use of AMOLED in mobile phones was first introduced by the Samsung Technologies. Active Matrix Organic Light Emitting Diode or AMOLED utilizes some components for its proper functioning.

As, a result of which, this organic layer is provided with two electrodes. This criterion is used for display factors in television screens, mobile phones, hand help video games etc.

For each pixel of the OLED there are two TFTs to control the flow of electric current. One TFT helps to start and as well as stop the charging of the storage capacitor while the other TFT helps to provide a voltage source needed to provide constant current to the pixel.

The TFT layer is further attached to a substrate. In case of AMOLED two primary types of TFTS are used. One is the use of crystalline polysilicon consisting of silicon crystals and the other is non-crystalline amorphous silicon.

It was introduced by the brand Samsung through its Samsung Galaxy S II and Samsung Droid Charge smartphones. These smartphones have great amount of subpixels. As a result of which they give sharper and less grainy image.

This term was introduced by Samsung when it first introduced the AMOLED technology in the mobile phones. They made it clear to the users that in AMOLED mobile phones the touch detectors are present and included within the screen rather than placing it over the screen.

It is a term used by Motorola, to promote their phones providing better display images than Super AMOLED phones.

There are many more marketing terms apart from the ones mentioned. The other terms can also be taken into consideration by interested individuals for more detailed information regarding the availability of AMOLED phones like HD Super AMOLED, Full HD Super AMOLED etc.

Description– the AMOLED technology brought developed version of display images. It utilizes the OLED technology for overcoming the technological drawbacks. It improved service has made it popular among the users.

Author’s Bio: Myke Thomas is a proficient author who writes quality articles on topics such as www.audacia.co.uk. He is a vastly experienced author who has been penning thoroughly informative articles for decades. His articles have been very helpful for the readers. 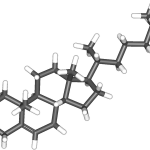 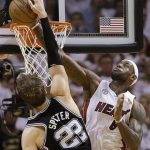 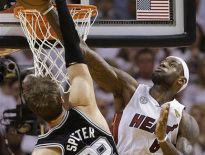 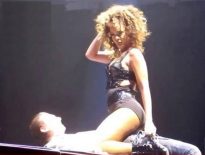