PARIS (AP) — Dominique Strauss-Kahn is going on trial for sex charges in France — the nation where he once was considered a top presidential contender.

The former head of the International Monetary Fund, whose career nosedived amid accusations of sexually assaulting a hotel maid in New York, is facing charges in France: aggravated pimping and involvement in a prostitution ring operating out of luxury hotels.

The French economist known widely as DSK faces up to 10 years in prison and a 1.5 million-euro ($1.7 million) fine, as he and more than a dozen other French and Belgian businessmen and police officers go on trial beginning Monday in the northern French city of Lille.

The trial is scheduled to last three weeks, with Strauss-Kahn not expected to testify until Feb. 10.

It’s not illegal to pay for sex in France, but it’s against the law to solicit or to run a prostitution business.

Hundreds of reporters are expected to cover the trial, making it one of the highest-profile cases in France in years.

As head of the Washington-based IMF between 2007 and 2011, Strauss-Kahn was also tipped to become the French Socialist party’s presidential candidate for the 2012 election.

That was before he was arrested and jailed in New York for four days. Diallo told police he forced her to perform oral sex, tried to rape her and tore a ligament in her shoulder after she arrived to clean his luxury suite at the Hotel Sofitel in New York in May 2011.

Strauss-Kahn was forced to resign from his $500,000-a-year IMF position, even though New York prosecutors dropped the case three months later because they said Diallo had undercut her credibility by lying about her background and changing her account of her actions right after the alleged attack.

Strauss-Kahn said the sexual encounter was consensual but called it a moral failing.

Diallo later reached a confidential settlement with Strauss-Kahn in a separate civil complaint.

No sooner had the U.S. action ended than Strauss-Kahn was named in the Carlton Affair case. French police detained and questioned him for 30 hours in 2012 as part of their investigation into the alleged prostitution ring.

In recent years, Strauss-Kahn has made several attempts to re-enter French public life, appearing at the Cannes Film Festival and giving a long interview about the euro crisis to a French news program. The trial will test Strauss-Kahn’s bid to put a string of torrid sex scandals behind him. 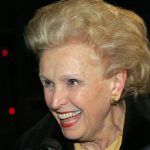 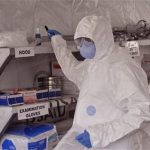 Obamacare’s signup deadline on Monday has its exceptions

How to deal with your shrunken paycheck in 2013

How To Really Achieve Your Career Goals This Year 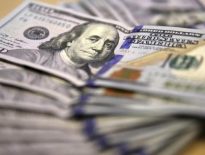 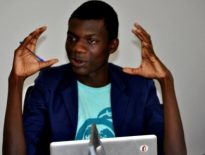