Wing Lam, co-founder of Wahoo’s Fish Taco, is the face of the surf-inspired taco chain, with 65 restaurants in seven states.

COSTA MESA, CA., NOVEMBER 27, 2012: Wing Lam, one of the founders of Wahoo’s Fish Taco sits in the original Costa Mesa restaurant that he opened in 1988. Lam started the original restaurant with his brothers and the business has grown into a chain of over 50 locations November 27, 2012(Mark Boster/Los Angeles Times).

The gig: Wing Lam, co-founder of Wahoo’s Fish Taco, is the face of the surf-inspired taco chain, with 65 restaurants in seven states. The company started almost 25 years ago in an old Italian restaurant near a stretch of industrial office plazas in Costa Mesa.

The business: Wahoo’s, the fast-casual taco chain, serves up grilled fish tacos with Asian and Brazilian influences in brightly colored restaurants where the walls are covered floor to ceiling with stickers and surfing memorabilia. An ode to Lam’s upbringing in Orange County, the chain’s laid-back Southern California attitude is central to the business model. “Not everyone surfs, but it’s an aspirational state of mind,” Lam said.

Lam, who started the business in 1988 with his younger brothers Mingo and Eduardo Lee, would take surfing trips toMexico, where he scarfed down fried fish tacos from street vendors in between catching waves. When starting the business, he wanted to import the fish taco but give it a healthful twist: grilling the fish rather than deep-frying it.

He believes the success is partly the result of offering a uniquely Southern California experience. In addition, consumers in recent years have opted for restaurants serving more healthful foods with freshly prepared ingredients.

Humble beginnings: Lam was born in Sao Paulo, Brazil, to parents who fled Communist China after World War II. His family lived above the small Chinese restaurant they ran in a small town a few hours outside Sao Paulo. When Lam was a teenager, his parents emigrated to Orange County, where they opened another restaurant in Newport Beach, a 10-minute drive from where the family lived in Costa Mesa.

Going against parents’ wishes: Because his parents toiled long hours every day of the week in their restaurants, Lam said, they drilled one message into their five children: You will go to college and become a professional, either a doctor, a lawyer or an engineer. “My parents always thought working with your brain was better than working with your hands,” Lam said.

Related:  Qatar Airways in talks with Airbus to buy up to 15 jets
Powered by Inline Related Posts

One of Lam’s two older brothers had studied medicine and the other law, so Lam majored in engineering at San Diego State University. But Lam got caught up in the school’s party atmosphere and he eventually landed on academic probation. “I was having way too much fun,” he recalled with a chuckle.

He eventually switched his major to finance, and he honed the entrepreneurial spirit his parents had instilled in him.

Ethnic fusion: After leaving a career as a purchaser in the aerospace industry that Lam found lackluster, he teamed with his younger brothers to open Wahoo’s. The trio wanted the restaurant’s menu to reflect their upbringing in Southern California and Brazil, as well as their ethnic background.

The taco was Mexican. The rice was unlike the traditional Mexican rice, cooked in tomato puree. It was white and cooked in Brazilian fashion. The menu also offered Asian-inspired teriyaki bowls. The experimental fusion was met with skepticism. “People thought we were crazy,” he said. “We were doing everything backwards.”

Growing a business: The first few years were tough, Lam said. He and Eduardo worked seven days a week from open to close, starting before dawn to buy the produce and fish (they couldn’t yet afford to have them delivered). He initially aimed at getting foot traffic from local surfers and skaters. Wahoo’s would eventually sponsor surfing events and gain customers that way.

The chain opened its second location a year and a half later in Laguna Beach. Its manager, Steve Karfaridis, is now a partner in the business and director of operations. After securing a $1.5-million line of credit from Merrill Lynch in the late 1990s, the business expanded aggressively. In the next decade, it opened several locations a year. Of the 65 locations, half are franchises and the company has yearly revenue of almost $80 million, Lam said.

Staying close to home: Even as the chain has prospered, the 51-year-old Lam hasn’t strayed far from home. He lives a short drive away in Newport Beach. His parents live a few blocks away from their old Chinese joint on Balboa Island. Although Lam is a seasoned entrepreneur and guest business lecturer at local colleges, he still dresses like a surfer: Oakley sunglasses, shorts and flip-flips. He simply loves California and the beach too much. “If I didn’t like the ocean, I’d be living in Texas,” he joked.

Apple shares get boost on Icahn dinner with CEO Cook
5 Principles For A Profitable Fundraiser
How To Get The Cheapest Mobile Contract
Google learns investor's language; leads $45 million investment for Duolingo
14 Things You Should Do at the Start of Every Work Day
Fed easing hopes lift shares, weigh on dollar
Ghana economy: Once a model for Africa, Ghana's economy loses its shine
US news: China importer scraps plan to sell Clinton memoir 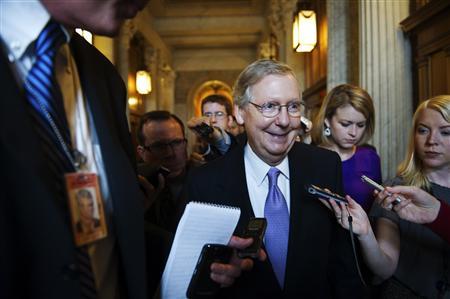 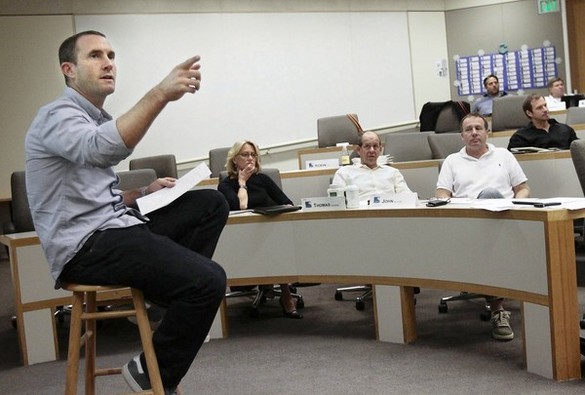