Vitamin D Recommendations Do Not Vary By Race, Study Shows

Vitamin D levels are at an all-time low this time of year and for African Americans, whose vitamin D deficiency levels have consistently hovered around 31 percent, winter is an especially critical time to make sure you’re getting your fill.

Two women sunbath at Ipanema Beach in Rio de janeiro, Brazil March 6, 2009. The level of UV radiation rose alarmingly this week in most regions in Brazil, where 13 main cities got an exposure index up to 13, of a scale from 1 to 14. The reason for the raise in the UV radiation has been ascribed to seasonal parameters, as well as to an incidental reducction of the overall cloud coverage, the Brazilian National Institite of Meterorogy sources alerted. Increased exposure to high UV levels is known to cause skin lesions and even cancer. AFP PHOTO VANDERLEI ALMEIDA (Photo credit should read VANDERLEI ALMEIDA/AFP/Getty Images)

But while previous research has suggested that African Americans need more vitamin D than their white counterparts, a new study published in the Journal of Clinical Endocrinology & Metabolism says that black and white women absorb and metabolize the vitamin in the same way.

Gallagher’s research acknowledges the traditional line of thinking that after exposure to sunlight, black women’s skin pigmentation inhibits cells’ ability to produce the nutrient at the same rate. But the difference ends there.

“[Black women] should follow the current medical guidelines for vitamin D supplementation suggested recently by the Institute of Medicine,” Gallagher went on to say.

In June, a similar study revealed that low levels of vitamin D in the blood seem to contribute to a weak immune system and a host of diseases, such as cancer and multiple sclerosis.

“This lack of vitamin D could completely fill in the health disparity gap for cancer survival between white and black Americans,” the study researchers said.

Nevertheless, here are 12 ways to increase your intake of vitamin D.

Poll: Obesity's a crisis but we want our junk food
U.S. HealthCare.gov website faces new tests as traffic builds
Why Botulism Is Found in Canned Foods and How to Keep Your Pantry Safe
Health: Working to Save Your Health – One Cigarette at a Time
Children at risk of AIDS should be tested at birth - UN
Baby born of brain-dead mom leaves Omaha hospital
The Future of Natural Insecticide
Risk of stillbirth doubles when pregnant women sleep on back

Vitamin D Recommendations Do Not Vary By Race, Study Shows 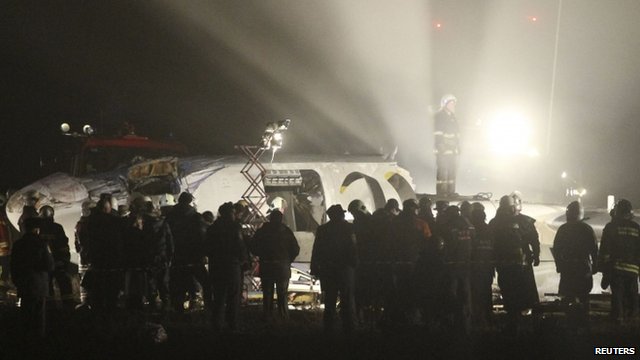 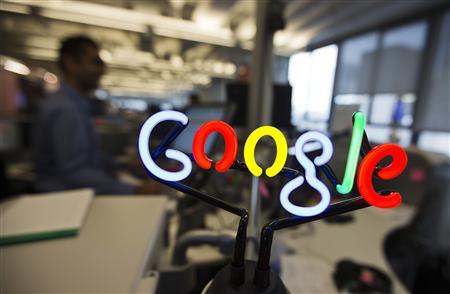