(Reuters) – George Zimmerman, the former neighbourhood watch volunteer who is accused of murder in

fund his defence, his lawyer said on Thursday. 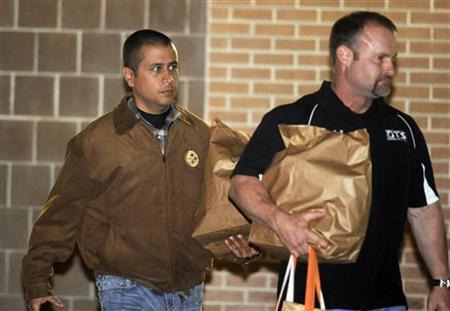 The site set up to solicit funds for Zimmerman’s defence, therealgeorgezimmerman.com, has since been

Zimmerman was released this week on $150,000 bail and has been moved to an undisclosed location. He had

death of Martin in a gated community in the central Florida town of Sanford.

Zimmerman has pleaded not guilty and says

he killed Martin in self defence.

The incident has prompted civil rights protests and a national debate over guns,

self-defence laws and race in America. 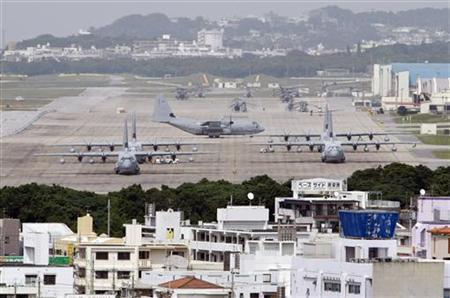 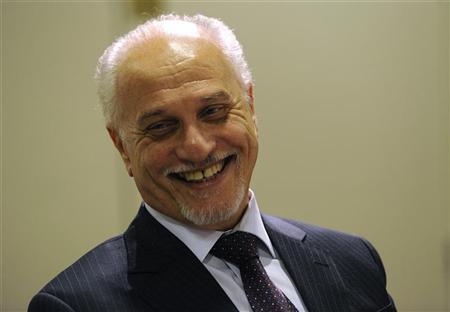 Asia Iraq’s Shahristani: dispute with Kurds an in…
Wildcard SSL