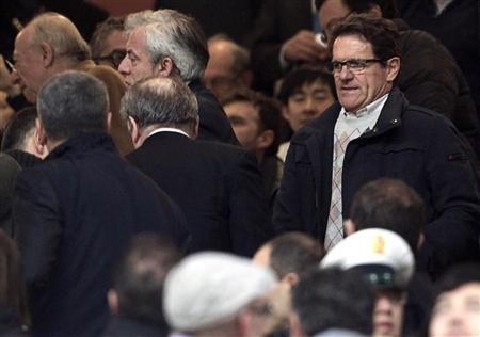 “England would be very interesting

for me because I know the teams and players very well,” the 65-year-old told The Times newspaper. “I want to manage a team

that wants to win something, if possible.

“It has to be interesting based on the value of the team, not money. I

don’t work for money,” added Capello, who quit the England job in February after the Football Association removed John Terry

as national captain against the Italian’s wishes.

League and to fight for lots of trophies.”

his successor as England boss.

often in these last few years,” he added.

choice for the England national team. I wish him all the best for the future and Euro 2012 (next month).” 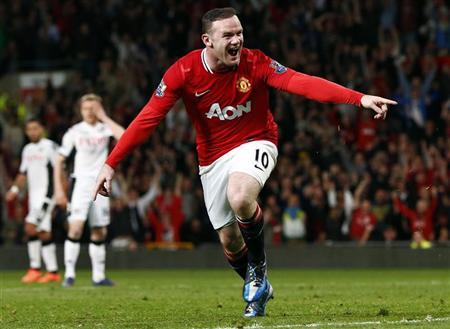 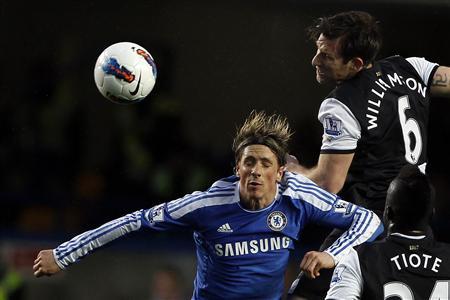