Ms Mayer’s basic salary will be $1m a year, but shares and share options, along with other potential rewards, could make it far more lucrative.

The basic salary will be subject to an annual review, and her annual bonus has a target of double her basic salary.

The bonus will be made up of shares redeemable after three years.

She will also receive what the company calls a one-time retention award, which will be paid after five years with Yahoo.

The figures were revealed in a filing with the US financial watchdog the Securities and Exchange Commission (SEC).

Marissa Mayer began work at Yahoo on Tuesday this week, having jumped ship from Google.

Ms Mayer, 37, is firm’s third chief executive in the space of a year.

In May, chief executive Scott Thompson stepped down after accusations that he put a fake computer degree on his CV.

In September 2011, chief executive Carol Bartz was fired after two-and-a-half years in the post.

Yahoo has struggled in the face of increased competition from internet search rivals including Google, and the emergence of social giants such as Facebook. 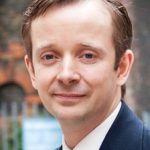 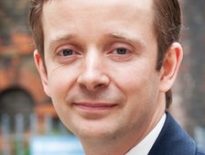