How to see the data Facebook’s keeping on you 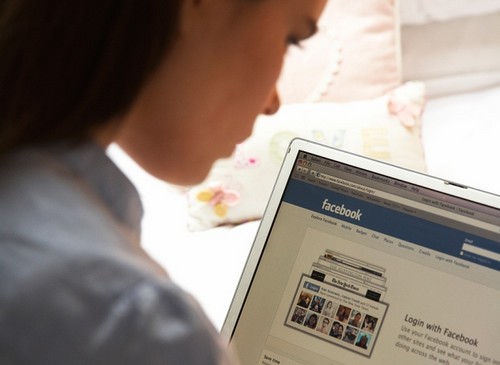 Now you can see a bit more of the data Facebook is collecting about you.

Just how much does Facebook know about its users?

As the social network behemoth faces increased scrutiny in preparation for its initial public offering in May, it’s now letting users download more of the information it’s keeping on them.

But critics say Facebook’s move falls far short of any meaningful disclosure of just what data the company is collecting.

Facebook has offered users the ability to download some of their personal data since 2010. The initial version of the “Download Your Information” feature included a copy of the photos, videos, notes, status updates, and messages users had shared on Facebook, content that friends had posted on their wall, a list of friends, details on events they have RSVP’d to, and records of their chat conversations.

This week, the company is rolling out an expanded version that gives users more insight into the digital trail all that “friend”-ing and poking leaves behind.

Now the archive includes previous usernames, friend requests, and the IP addresses users have logged in and logged out from.

It will also include mobile phone numbers associated with the user’s account, times when the account was deactivated or disabled, all “pokes” they’ve sent, friend requests they haven’t yet accepted or rejected, and the names of people they’ve listed yourself in relationships with, among other things.

“This feature will be rolling out gradually to all users and more categories of information will be available for download in the future,” the company said in a post on their privacy blog.

Vienna-based consumer privacy advocates Europe versus Facebook slammed Facebook in a statement Thursday for giving users a pared-down version of the digital footprint they leave when they use the site.

“With the changes, Facebook will only offer access to 39 data categories, while it is holding at least 84 such data categories about every user,” Max Schrems, a German law student who started Europe versus Facebook, told the New York Times.

Under European privacy law, Facebook must give users who request it a full copy of the data the site keeps on them. 40,000 users have already filed requests for their data, according to the Times.

HOW TO USE FACEBOOK’S DATA DOWNLOADING TOOL:

Click the drop down arrow to the right of “Home” button, in the upper right hand corner of the screen.

Click the button in the center of the screen that says “Start My Archive.”

You’ll receive an email when they’ve finished generating your personal archive and it’s ready for download.

It may take a while. At present, Facebook isn’t offering a way to pick and choose which information you want to download.

How to see the data Facebook’s keeping on you 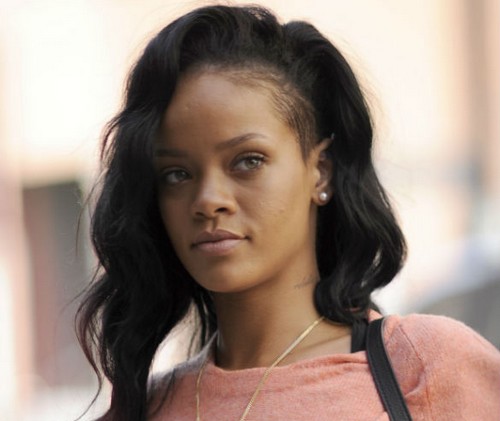 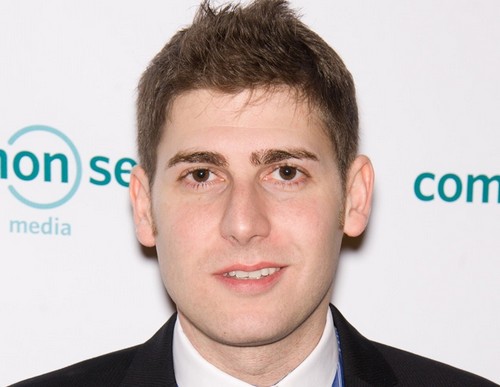