(Reuters) – Iran is to expand what it calls smart filtering of the Internet, a policy of censoring undesirable content on websites without banning them completely, as it used to, the government said on Friday. 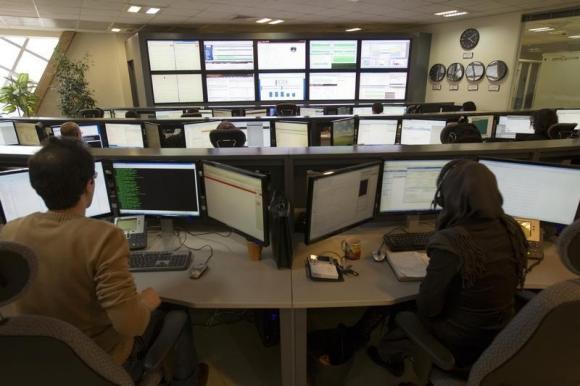 The Islamic Republic has some of the strictest controls on Internet access in the world, but its blocks on U.S.-based social media such as Facebook, Twitter and YouTube are routinely bypassed by tech-savvy Iranians using virtual private networks (VPNs).

Under the new scheme, Tehran could lift its blanket ban on those sites and, instead, filter their content.

The policy appears to follow President Hassan Rouhani’s push to loosen some social restrictions, but it was not clear if it would mean more or less Internet freedom. Iranians on Twitter expressed concern that, as part of the new policy, the government would try to block VPN access to such sites.

He appeared to be referring to Instagram, the photo-sharing site owned by Facebook, which is already being filtered, but not blocked.

Instagram was initially available uncensored in Iran but some user accounts were subsequently blocked, notably @RichkidsofTehran, a page full of photos of young, rich Iranians flaunting their wealth.

In a cat-and-mouse game, another account dedicated to the same pursuits quickly appeared under the name @RichkidsofTeh.

Implementing the smart filtering plan, we are trying to block the criminal and unethical contents of the Internet sites, while the public will be able to use the general contents of those sites, Vaezi told a news conference.

The policy would be fully in place by June 2015, he said.

Iranian authorities are not only concerned about what might be considered morally dubious content, which in Iran could be anything from pornography to realtively innocuous images of women not wearing the mandatory Islamic dress, but also material that might be politically damaging.

Social media were widely used in the anti-government protests of 2009 to organize and spread news about a movement that was eventually crushed by security forces.

Under former president Mahmoud Ahmadinejad, Tehran floated the idea of replacing the Internet with a national intranet that would not be connected to the worldwide web and would be controlled by Iranian authorities, a plan than appears to have fizzled out. 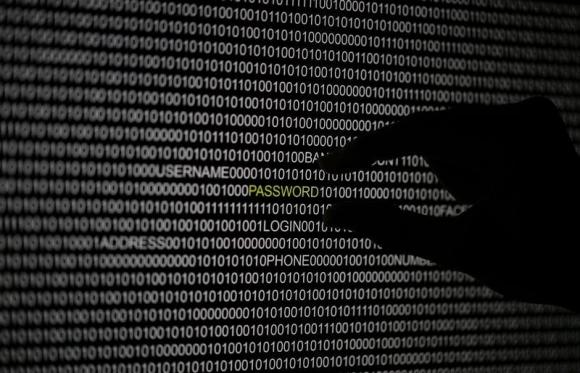 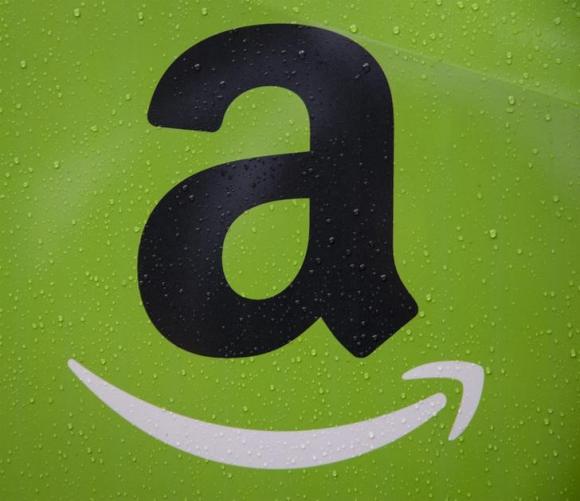