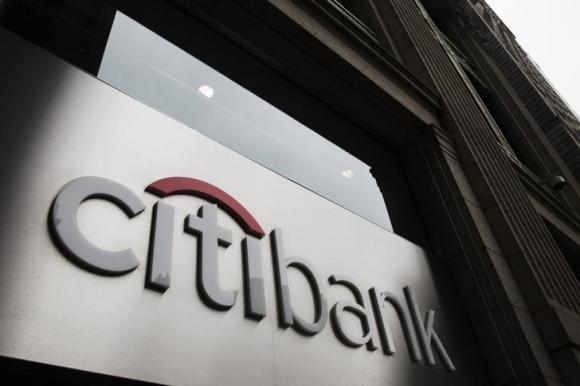 The Citibank logo is seen at the facade of a Citibank building in New York July 14, 2014. REUTERS/Lucas Jackson

JPMorgan Chase & Co, (JPM.N) Citigroup Inc (C.N) and other big banks are making more credit card loans, after years of focusing mainly on customers who paid off their balances each month. Lenders hope that in an era when consumers are conducting more of their banking online and less in branches, an increased emphasis on credit cards will help them sell more products to their customers.

The shift underscores how seemingly staid businesses have become increasingly attractive on Wall Street as tougher capital rules and lower trading volume have cut into profits at trading units. Bank of America and Citigroup now make about 25 percent or more of their income from credit cards, after excluding businesses they are shedding. That is up from about 15 percent before the financial crisis.

Analysts will be closely watching credit card results as banks post earnings this week. They are primed after seeing Citigroup, for example, take in more revenue from cards last year than from stock and bond trading, and after seeing card loan balances increase this year in national banking data.

Bank executives have noticed a change in how rivals are pushing for more card business.

“A lot of companies are getting back to marketing their products aggressively,” said Eileen Serra, chief executive for cards at JPMorgan, which was earlier than others with a bigger push into the cards business.

Banks cut back on advertising, mailings, and rewards programs during the financial crisis, when losses jumped. But the marketing is now increasing again. According to Mintel, a market research firm, banks are on track to mail out about 17 percent more offers for credit cards this year compared with 2010.

So far, the big banks have shown no sign of seeking more subprime borrowers, industry experts say, but some expect banks will gradually ease credit standards as increased competition and the drive for higher profits pushes them to look harder for new borrowers.

In the years after the financial crisis, banks focused on credit card customers who were big spenders, charging upwards of $15,000 a year on their cards, but who also generally pay down their balances in full every month. They make little money directly from these customers, but they earn high fees from merchants: every time a consumer spends using a credit card, the merchant pays fees of roughly 2 percent to the banks and the processors of the transactions. That fee income is stable and low risk.

However, the potential profit growth from those fees is tailing off because of intense competition. Spending on JPMorgan Chase cards increased 12 percent in the second quarter from a year earlier, while fee revenue after rewards program costs fell 1 percent.

Banks are all looking for the holy grail: consumers who spend a lot, and will carry a balance from time to time, including all the interest rate charges that often run to a rate of 15 percent or more.

Finding these customers is not always easy, but teaser rates, such as offering low or no interest charges for the first year the consumer uses the card, is one way to win them. Good customer service can also help.

There is some evidence that consumers overall are more willing to borrow on their credit cards. Banks’ outstanding credit card loans rose at a seasonally adjusted, annualized rate of 5.5 percent in September, Federal Reserve data show, far exceeding 2013’s increase of 0.8 percent. While the pace of card loan growth has varied in recent months, bankers – such as JPMorgan Chief Financial Officer Marianne Lake – have said they are increasingly optimistic about rising balances.

Since the financial crisis, banks have competed intensely for big spenders by offering rewards or cash back on credit cards. But by now almost all of the most creditworthy customers already hold cards that pay rewards, said Marianne Berry, a managing director and payments expert at Auriemma Consulting Group.

At this point banks are in what Berry called an arms race to make their rewards programs attractive enough to lure customers from other banks and to keep the ones who have already signed on.

That 2 percent is kind of the limit of what banks can practically afford to pay in cash back or other rewards because of the costs of preparing statements, issuing cards, and providing account security, said Odysseas Papadimitriou, founder of CardHub.com, which tracks card terms.

Citigroup’s Linville said the card drives enough revenue for the bank that it makes sense.

Some competitors have made new commitments to the race. Wells Fargo & Co, (WFC.N) the fourth-biggest U.S. bank by assets, earlier this year teamed up with American Express Co (AXP.N) to offer two new cards designed to appeal to big everyday spenders or frequent fliers as it tries to bulk up its card portfolio. The bank made another deal with retailer Dillard’s Inc (DDS.N) in April to offer and service credit cards to store customers.

Portales Partners analyst Charles Peabody said the increased competition is going to yield profits that are less than many people anticipated, which will likely spur lenders to take more risk. “They are going to get more aggressive,” he said. 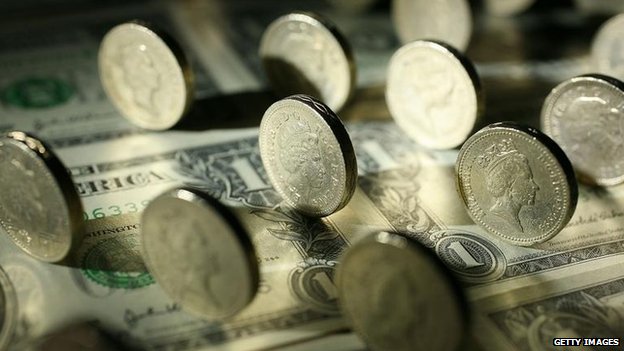 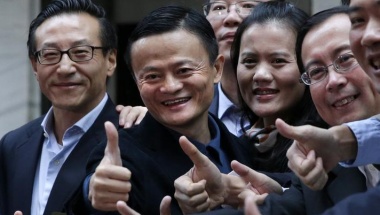